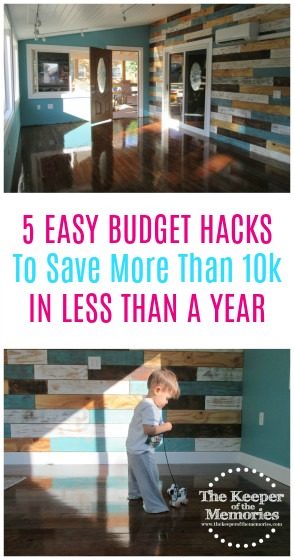 It’s a little known fact that the studio project was paid for entirely in cash. Although we used a credit card a time or two for convenience, those silly little things get paid off in full each and every month. You know, because paying interest sucks and all. 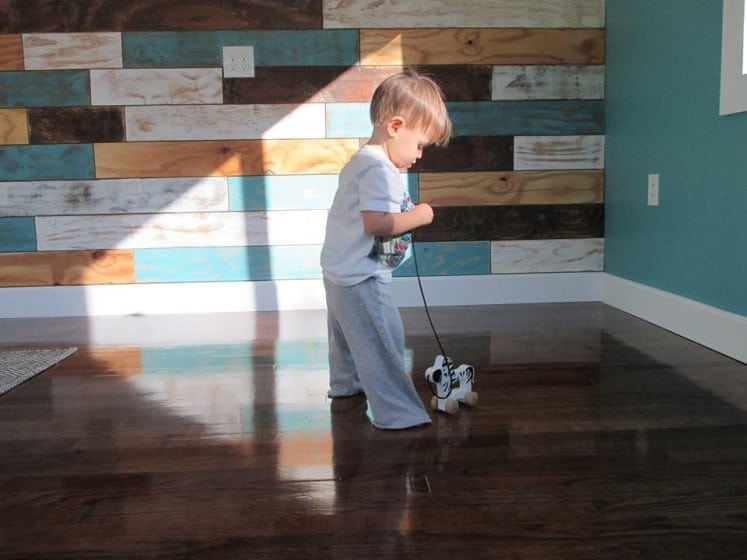 That’s a post for another day, though. Ditto with how much these four walls actually cost. Lol… Suffice it to say that I about fell over when we added it all up and realized just how much everything was. Remodeling ain’t cheap, y’all.

By the way, this post may contain affiliate links. which means I may receive a small commission at no additional cost to you if an item is purchased through one of these links. For more information, see my full disclosures here.

And yet, we did it. We totally put together a plan and went for it. It wasn’t the quickest or easiest way by any means, but it worked. If you’re curious how, keep reading for 5 ways we managed to save 10k in less than year. 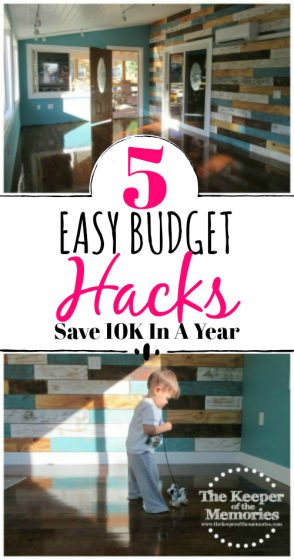 Did the math. 1ok in 12 months of course meant $400 every 2 weeks. It actually worked out to be a total of $10,400, but you get the idea. At that point, we weren’t concerned with the logistics. I mean, there were obviously logistics. Like how we up and cut 1k from our monthly budget, but we’ll get to that. For the time-being, let’s just focus on the magic number, shall we?

Switched things up with my direct deposit. I set it up so that the first $400 of each of my paychecks was automatically deposited into a different account. And darn right I automated it because I wasn’t about to back out at the last minute. I know myself entirely too well and I knew that if I had easy access to that money, it would’ve been gone.

Opened another savings account at a different bank. Yep, you read that right. And I made 100% sure that bank was out of my way. I wanted to make it as difficult as possible to get to that money. Bonus points of you can manage to forget it exists. I know, I know. Easier said than done. This was probably what made it happen for us, though.

Exercised a little bit of that thing called self-restraint. I’m a woman of many talents, but I assure you this ain’t one of ’em. This always has been and probably always will be the most difficult part of saving money for me. You might just have to suck it up and deal, though. I definitely did. There were so many things I wanted, but I told myself no.

Figured out exactly what the end game was. In other words, what did we hope to accomplish or what were we saving for? Having a goal is always a good thing, especially if it’s something you really want. And the more you want something, the easier it’ll be. For me, it was simply a matter of having a studio to create in or being able to go shopping and eat out.

Obviously if you’ve been around for a while, you know which one I ended up with.

You can totally do it. It might be a little bit more or a little bit less. Of course your monthly budget isn’t the same as ours, but saving is saving and it doesn’t matter how much or how little as long as you keep at it.

Sooner or later, you’ll hit the magic number (preferably sooner rather than later) and it’ll feel all kinds of awesome. And that, my friends, will be all the motivation you’ll need to keep at it. 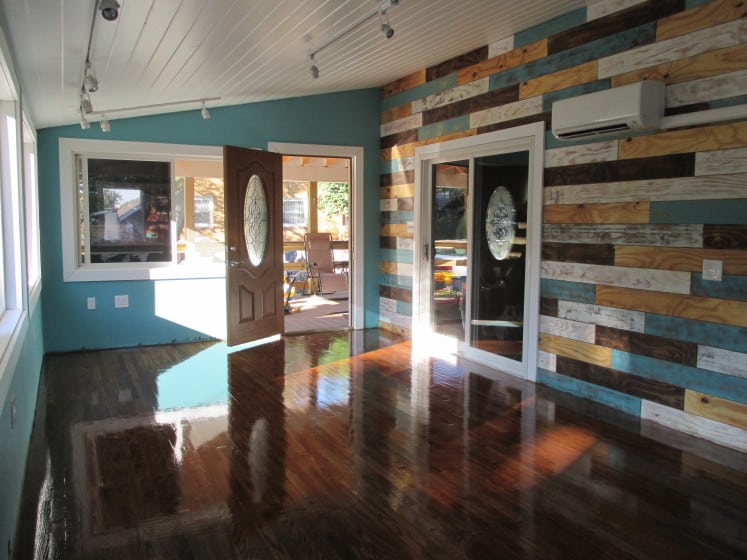 Looking for more insight & inspiration? Here are the top 10 most popular posts + how to get your free printable workbook from The Keeper of the Memories. You’re definitely not going to want to miss these!

Thanks so much for visiting. See you next week! 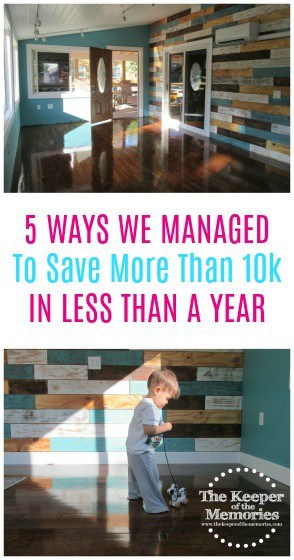 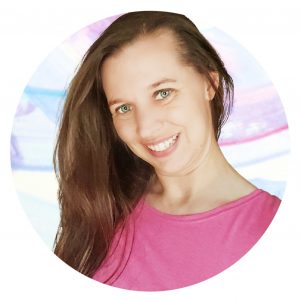 Hiya! My name’s Cristi and I’m so glad you stopped by! Around here, I’m the keeper of the memories and of course, a work-at-home, homeschooling mama to the little guy and baby girl.

The Keeper of the Memories is a participant in the Amazon Services, LLC. Associates Program, an affiliate advertising program designed to provide a means for sites to earn advertising fees by advertising and linking to www.amazon.com. Please keep in mind that you are not charged more for these products. The prices you pay are the same whether you purchase through an affiliate link or not.

I love it when you share, but please keep in mind that all words and photos on this blog are copyright to The Keeper of the Memories. You are more than welcome to use one or two project or tutorial photos provided you link back to my original post. Please do not share any photos of my little kids, remove any watermarks, crop, or edit any of my images without first obtaining written permission from me. Thanks so much!